Knee Implants and Big Medicine-What You Should Know!

You may or may not have heard about the FDA bringing the hammer down on Otismed, a subsidiary of Stryker the big knee replacement implant industry giant.  In a nut shell, the CEO plead guilty to selling the The Otisknee, a cutting guide that helps surgeons align a “Custom knee” after the FDA denied the device 510K approval. See my guest post on NaturalNews.com, a site I highly recommend by the way, for the full story.

Below I have included a detailed chronology of the events from both Otismed and Stryker’s perspective. The story is not pretty, at least not for the knee replacement consumer. Now more than ever you need to be an educated buyer and stop listening to the marketing messages while blinding trusting healthcare professionals.

2) On Oct. 2, 2008, OtisMed submitted a pre-market notification to the FDA seeking clearance to market the OtisKnee.

3) On Sept. 2, 2009, the FDA sent OtisMed a notice that its submission had been denied, noting that the company had failed to demonstrate that the OtisKnee was as safe and effective as other legally marketed devices.

4) Chi, The CEO of OtisMed directed employees to organize a mass shipment of all OtisKnee devices that had been manufactured but had not yet been shipped and suggested ways for the employees to hide the shipments from FDA regulators.

5) At Chi’s direction, OtisMed shipped approximately 218 OtisKnee guides from California to surgeons throughout the United States, including 16 to surgeons in New Jersey.

6) Chi faces a statutory maximum sentence of one year in prison and a $100,000 fine, or twice the gain or loss from the offense, for each of the three counts of introducing adulterated medical devices in interstate commerce.

Here’s the backstory that is actually far more disturbing and that will not be played on the media. 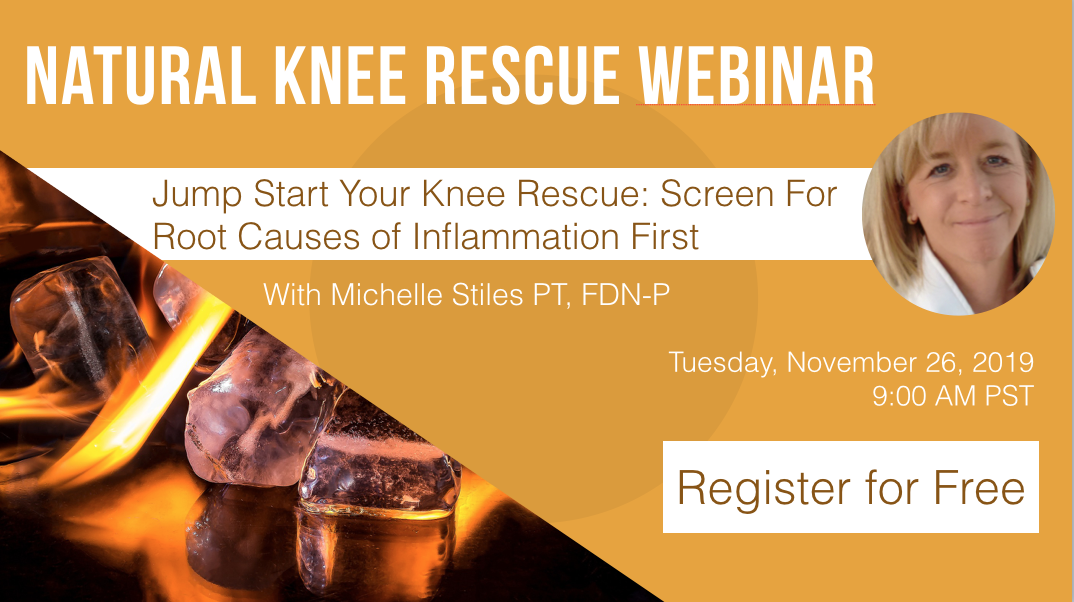 1) Specifically, the settlement alleged that in May 2006, OtisMed, through co-promotion activities with Stryker Corporation, began commercially distributing the OtisKnee without having received clearance or approval from the FDA for the device. [Stryker a large Medical device company would have known FDA clearance had not been obtained]

2) On January 12, 2008 The Journal of Arthroplasty published a study on the OtisMed Custom Fit Knee. The results suggested that patients having an OtisMed Custom Fit Knee might experience early implant loosening or wear and eventual failure due to gross limb mal-alignment. Some surgeons reported aborting the surgery and using traditional techniques due to concerns during surgery.

3) On Oct. 2, 2008, OtisMed submitted a pre-market notification to the FDA seeking clearance to market the OtisKnee.

4) On Sept. 2, 2009, the FDA sent OtisMed a notice that its submission had been denied, noting that the company had failed to demonstrate that the OtisKnee was as safe and effective as other legally marketed devices. [Why did it take the FDA, one year to investigate this and come to a conclusion?]

5) Stryker announced the acquisition of OtisMed, in November 2009 despite obviously knowing that the device had issues and was being marketed without FDA Approval.

6) In 2010 Stryker was served with subpoena by the DOJ relating to sales and marketing of the OtisKnee, a device that has not been approved by the FDA

8) On May 31, 2012 Stryker offers 33 million to the DOJ to settle allegations of violations of federal laws related to sales of The OtisKnee not cleared by the U.S. FDA.

9) In January, 2013, 18 months after being approved, Stryker’s ShapeMatch Cutting Guide was formally recalled by the FDA with a Class I recall. Read more

10) On May 31, 2012 Stryker offered 33 million to the DOJ to settle allegations of violations of federal laws related to sales of a device (The OtisKnee) not cleared by the U.S. FDA.

Instead of pre-market safety testing, the FDA primarily relies on “post-market” reporting to Medwatch, a system for physicians and patients to report problems with implants. When enough problems or “signals” are reported, FDA may send out notice to the companies and the companies can choose to voluntarily recall their products. This means virtually every hip and knee implant patient is an unwitting participant in a giant, “post market” test to see which products are actually safe and which ones turn out to harmful or ineffective.

This is true only in the case of newly marketed versions of implants. There are implants with significant histories and track records already on the books. Select the “Honda Civic” of the knee implant models and you will be fine. Do not listen to marketing hype or you will be the test case.